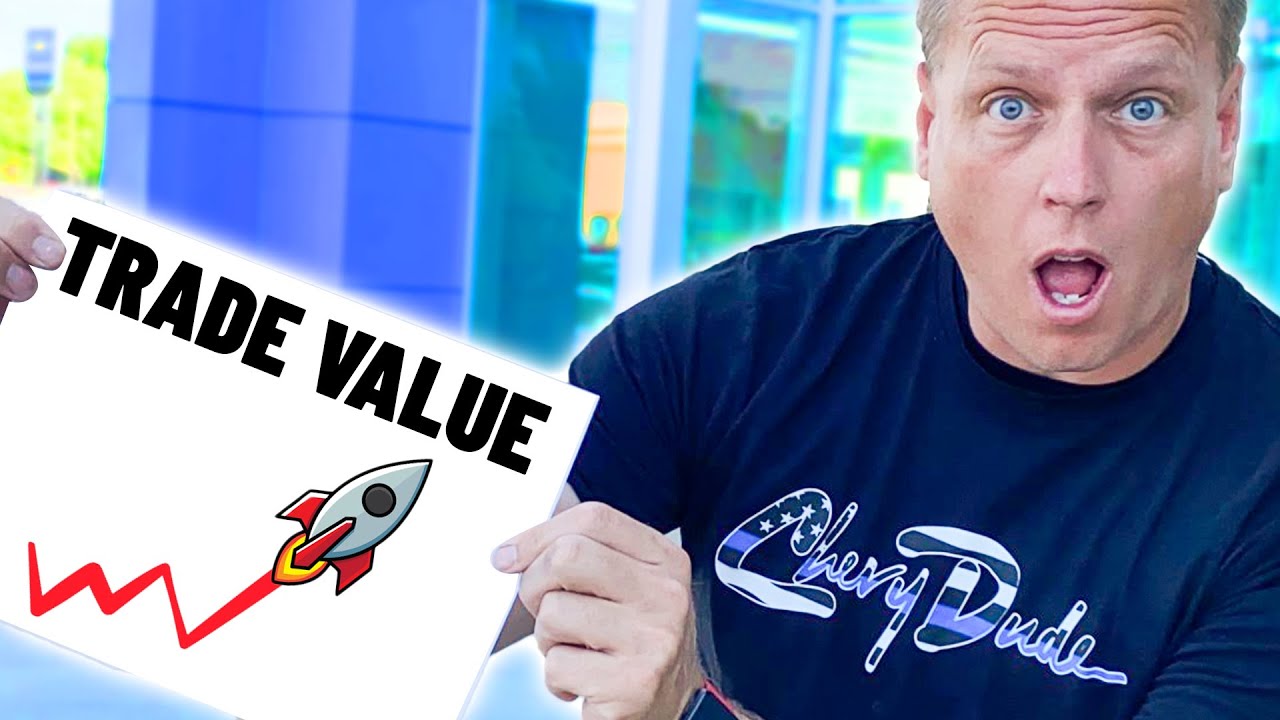 It's no secret that buying a car is one of the worst financial decisions you can make. But what many people don't realize is that trading in your car shortly after you buy it is an even worse decision. Here's why...

When you buy a car, you're not just paying for the car itself. You're also responsible for taxes, fees, and higher interest rates if you don't put at least 20% down. This means that if you trade in your car shortly after you buy it, you're likely to find yourself "underwater" on the loan—owing more money than the car is actually worth.

Not only is this a bad financial position to be in, it also makes it harder to get a good deal on your next car purchase. After all, who wants to buy a car from a dealer who knows you're desperate?

So what's the solution? Experts like Mike Davenport—the owner of Mike's Car Store and popular YouTuber Chevy Dude—recommend holding onto your car for 50-75% of the loan term or until you've paid off at least that much of the loan. This will put you in a much better financial position when it comes time to trade in for a new car. Plus, it will save you hundreds of dollars on your monthly payments and thousands on your loan.

If you're thinking about trading in your car shortly after you buy it, think again. Unless you're willing to pay hundreds or even thousands of dollars more for your next car, it's best to hold onto your new ride for at least 50-75% of the loan term or until you've paid off a significant portion of the loan. By following this advice, you'll be in a much better financial position—and who doesn't want that?

Buying A Car Doesn’t Have to Suck™

Leave us a voicemail

or send us a message

Give us a call!